Minnesota Wild vs. Dallas Stars: The Morning After

Share All sharing options for: Minnesota Wild vs. Dallas Stars: The Morning After 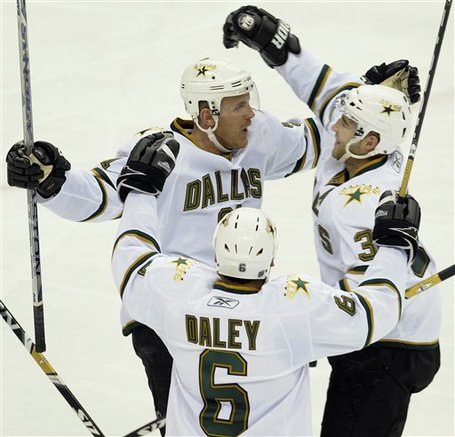 Frustration. I think that pretty much sums it up. You can't blame this one on the offense. They put home 3, and had chances upon chances upon chances. Yeah, if Gaborik or another finisher would have been out there it likely would have been out of hand early, but you CANNOT pin this loss on the offense. The Brent Burns as forward experiment needs to come to an end. Burns is doing very little good up front, and Erik Reitz is costing the Wild at the back. Both Reitz and Backstrom (who was mediocre at best yet again) need a game off on Friday against the Lightning.

I don't feel like going on and on tonight, so I'll post some of my favorite tweets from the Wild Twitterverse

Ok, I think that sums it up. I'm not happy with tonight at all. If it were one thing, it would be totally different, but this is a pattern, and it's frustrating. 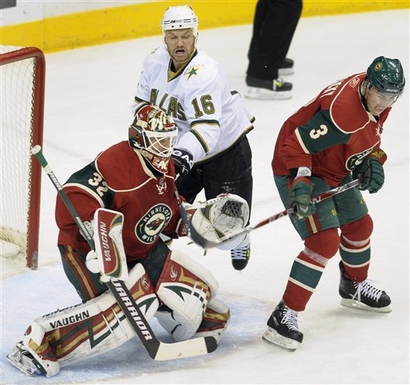 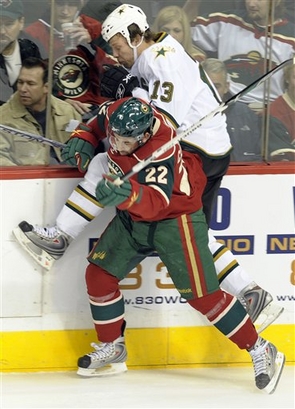 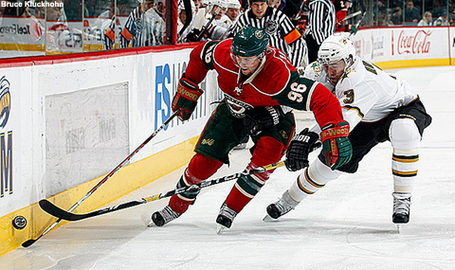 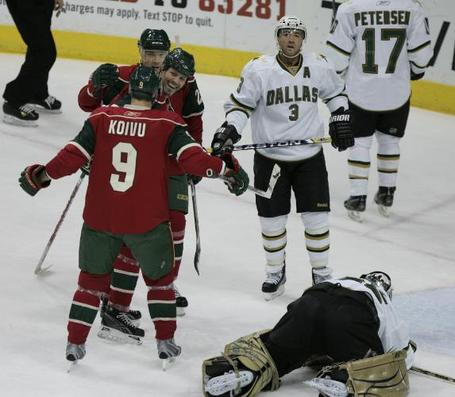