Minnesota Wild vs. Tampa Bay Lightning: The Morning After

Share All sharing options for: Minnesota Wild vs. Tampa Bay Lightning: The Morning After 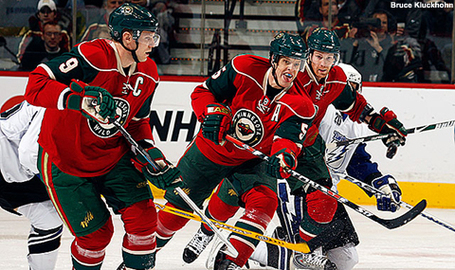 It was nice to see the Wild finish a game strong rather than to hang on for dear life to squeeze the two points out of the game. Unfortunately, I only saw the last period, but have one major question - What happened on the 10 minute misconduct for Mikko? I mean, I understand the two minutes (he didn't report to the box in a timely manner) but I'm floored as to why the captain would receive a 10 minute misconduct. Any information would be appreciated.

Backstrom needs a night off. Let's hope he doesn't play against the Preds tomorrow. Oh, and here's hoping we see Gillies in the lineup and Burns on the blue line with Reitz in the press box.

"It's nice to prove to ourselves that we can not only lose in the third, but can win as well." - Marc-Andre Bergeron 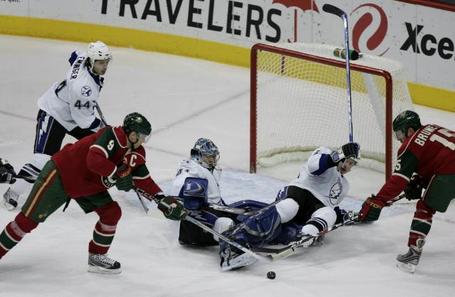 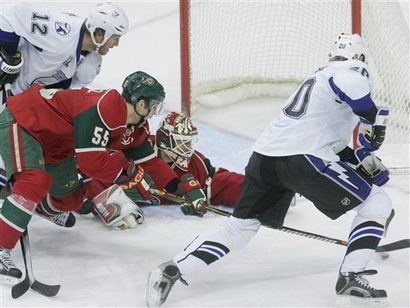 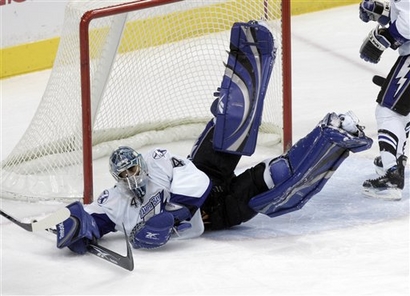 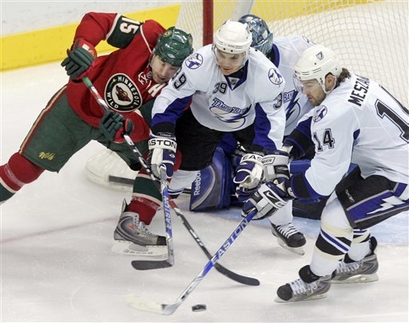 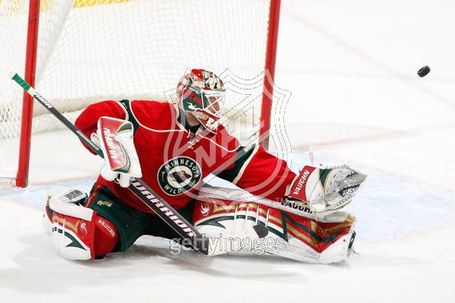