Share All sharing options for: Minnesota Wild @ Colorado Avalanche: The Morning After 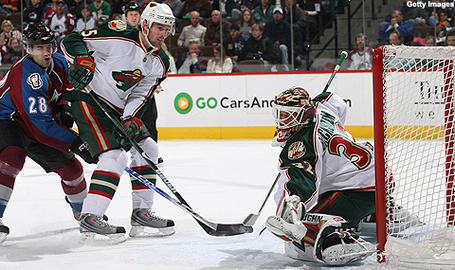 This picture tells the story tonight. Were it not for the stellar play of Niklas Backstrom (36 shots, 35 saves), the Wild would have lost to an inferior Colorado Avalanche team. Nice to see Pierre-Marc Bouchard get back on the score sheet. He's been stricken with "unlucky bounce-itis" lately. Pucks aren't finding their way onto his stick. Tonight he took advantage of his chance.

Oh, and Darcy Tucker is nothing but a cheap-shot artist.

"My concern is at the end of the second, he tells me he's going to come and take out my knees, and then he actually does it," said Schultz, who got into a verbal exchange after a physical exchange late in the second. "It says everything you need to know about that guy."

"In the game right now, we're lacking respect for each other and to go and do something like that I think is not respecting one of the guys you're playing against. He's been that type of player his whole career, and you don't need that in the game. It's something we're trying to get away from -- hits to the head and taking out guys' knees. It's just a gutless play."

Tucker has a history of low hits, the most infamous when he took out Michael Peca's knees during the 2002 playoffs. Peca tore both his medial collateral and anterior cruciate ligaments.

Look for Derek Boogaard to wipe Darcy Tucker off the map in the next meeting, especially if the NHL doesn't suspend Tucker for his cheap-shot antics. There's no place for him in the NHL.

"Our goaltender was super," coach Jacques Lemaire said. "It's funny. You look at him, at times you have so much confidence, you don't feel that they'll score against him. It's a great feeling when you see your goaltender like that. He was the big reason [we won] tonight."

"I'm glad it's over," Brunette, playing his 800th game, said of his return to Colorado.

We knew this was a team that was looking to get back on track," Lemaire said. "When you don't win enough games, you get fragile and we took advantage of it at the start."

"We kept taking penalties and got in trouble," Bouchard said. "We gave them life and momentum."

"I feel good," Backstrom said. "It's fun to play like this. I enjoy every day coming to the rink, even if it's practice. It's fun. That's the way hockey should be. Usually when you have fun, the better you play."

"I don't know what to say," Avs defender Ruslan Salei said. "We've got to come out ready to play, especially in our building. We can't spot a team a couple of goals before we start working. We've just got to bear down. It's never fun, and it's frustrating losing like this. But we have to go to work, try to stay positive and learn from your mistakes, and just be better." 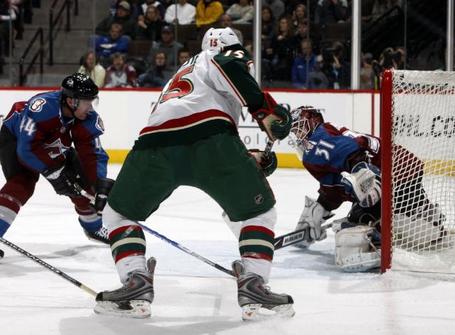 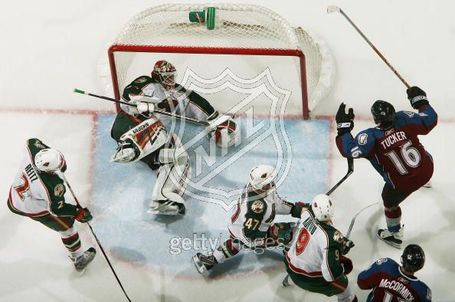 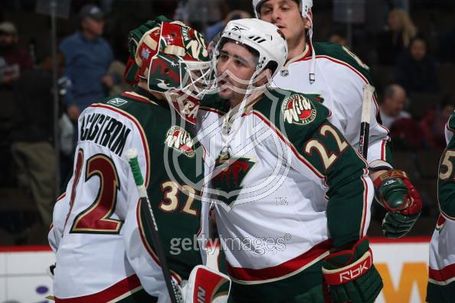 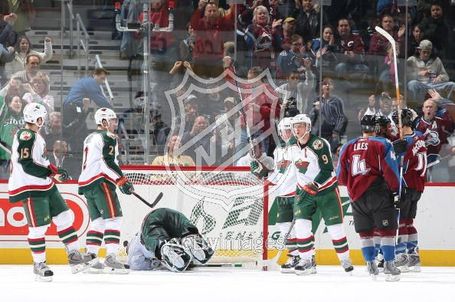 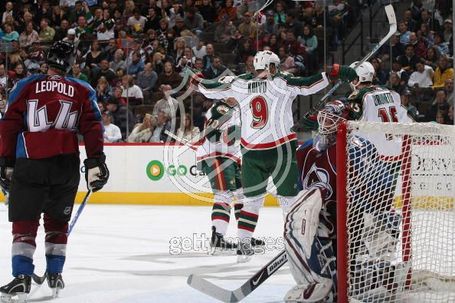 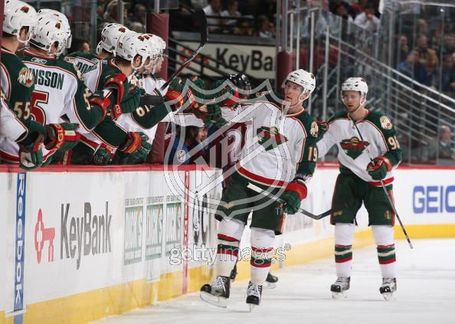 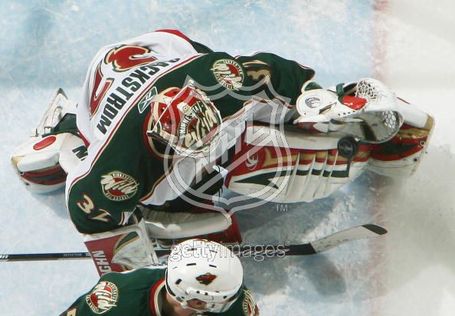