Minnesota Wild vs. St. Louis Blues: The Morning After

Share All sharing options for: Minnesota Wild vs. St. Louis Blues: The Morning After 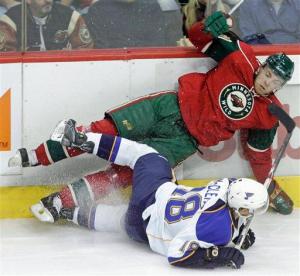 The Wild absolutely needed a game like this. They needed to come out, dominate another team, get their defensive game back on track, check tightly, break up passes, forecheck with authority, use counter-attacks and use their fantastic special teams (Wild power play (27.1%) and penalty kill (89.1%) are both 2nd in the NHL) to get ahead, get the win and get the team back on track.

Tonight's game was never in doubt. The ice was tilted toward the Blues all night long. Everyone did their job and Lemaire should be very happy. I have nothing else to say. 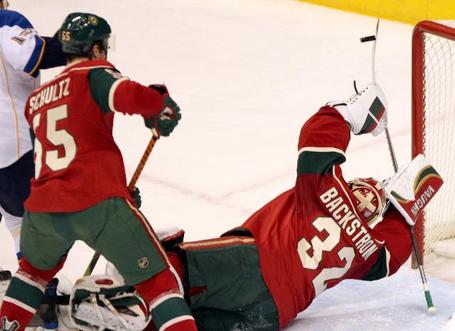 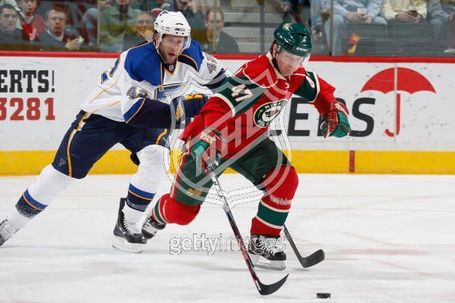 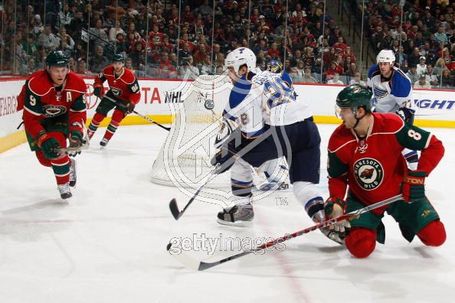 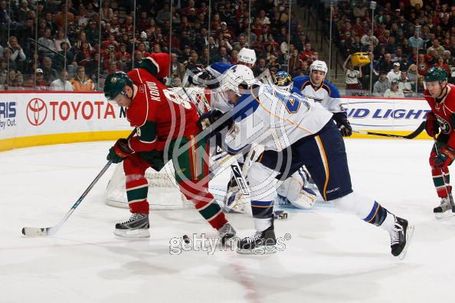 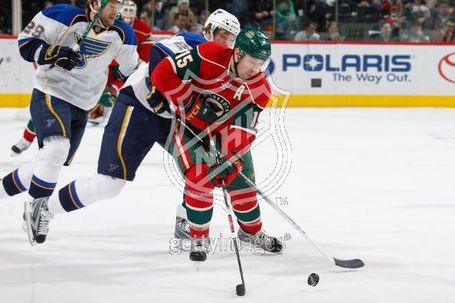