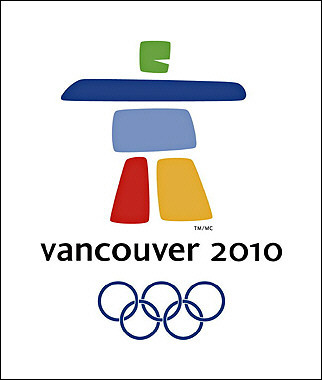 First off, the Finns:

No surprise here. The question will be whether or not he starts over Miikka Kiprusoff.

Well, it's hard to have the captain not on the team. Mikko will lead the Finns into Vancouver with his sights on a gold medal, though I'm guessing they'll likely settle for getting into the medal round. They don't have the offensive firepower to hang with the Canadians, Russians and Swedes.

And the inclusion of Mittens into the side proves how lacking the Finns are for forwards. Sure, we LOVE Mittens here. He works hard, he's improved his game ten-fold since coming to Minnesota, but he would have no chance of making the team on a medal contender.

Yes, Martin Havlat should make the Olympic team for the Czech Republic. He's likely on their top line if not the second, and with the way he's been playing lately, he is impossible to leave off.

Great to see Zidlicky included on the Czech squad, but if you look at the other names on the roster, there's no doubt he's in.

The Czechs are old, old, old. They too have absolutely no chance of winning a medal, and making it to the medal round will be a lofty goal.

This should round out the Olympians on the Wild. There's no way anyone gets picked for the Canadian team, and they have no Americans, so here you have it!