Share All sharing options for: A "Wild" Birthday Surprise

For those that did not know I spent my birthday yesterday at the Plymouth Whalers (OHL) game.  Alright I know who cares right? Well just so happens the Whalers were playing the Belleville Bulls.  If you're still asking who cares then you need to brush up on your Wild prospects and check out defenseman Bjorn Krupp.

Stick with me after the jump for a little on Krupp, a little about my birthday, and some pictures I took of Krupp.

It was my birthday and I was doing what I wanted.  I had my kids with me in the 3rd row at a hockey game and was taking pictures.  I am the first to admit because it was a game I was going to as a fan I did not even look up who was playing and when I saw the line up I was pleasantly surprised.

Bjorn Krupp, the son of former NHL defenseman Uwe Krupp, was signed by the Minnesota Wild as a free agent in 2009 after being drafted in the second round in 2007 in the OHL Priority Selection by the Belleville Bulls.  Krupp is currently  playing on the third defensive pairing. 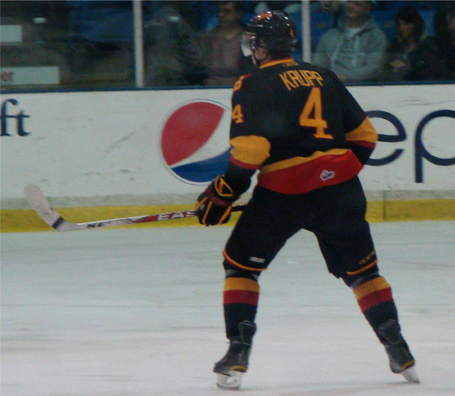 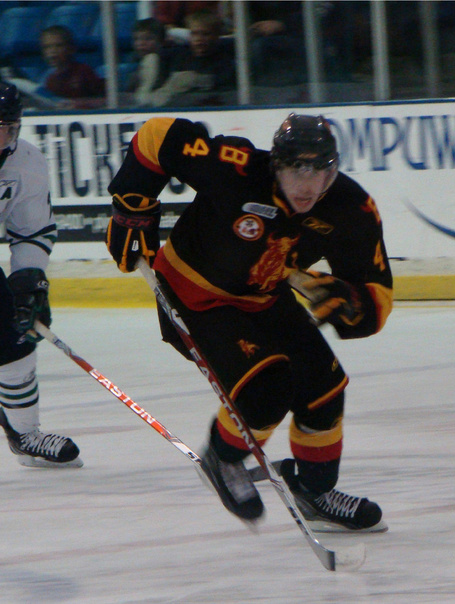 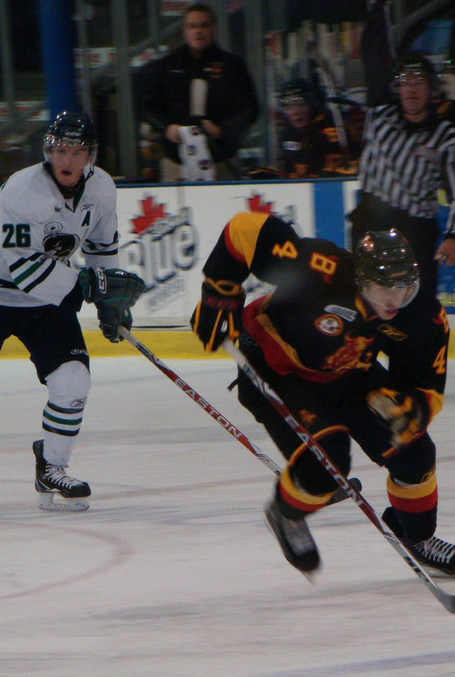 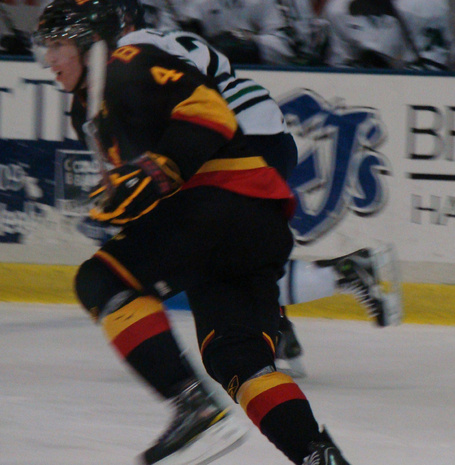 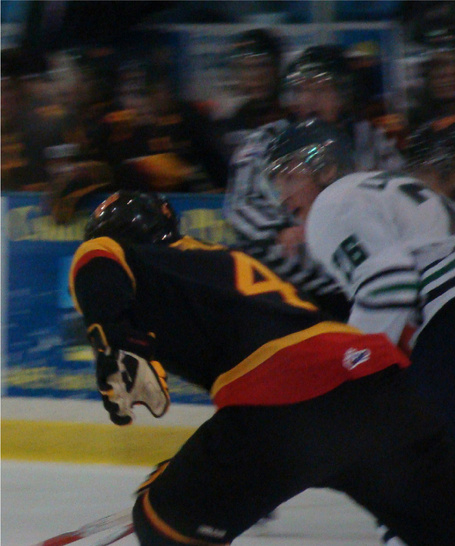 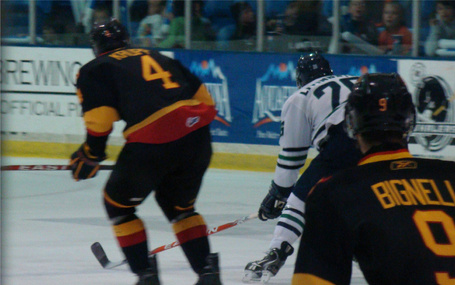 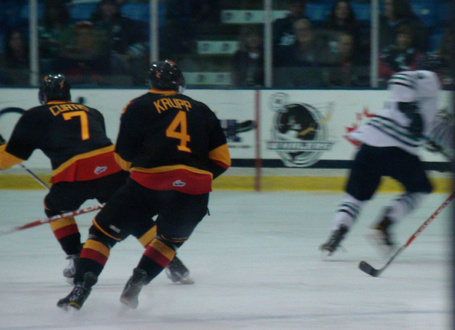 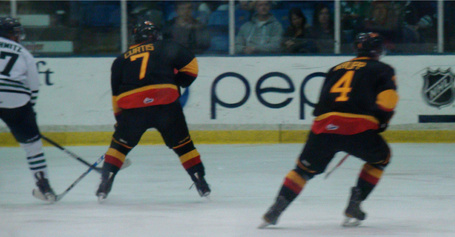 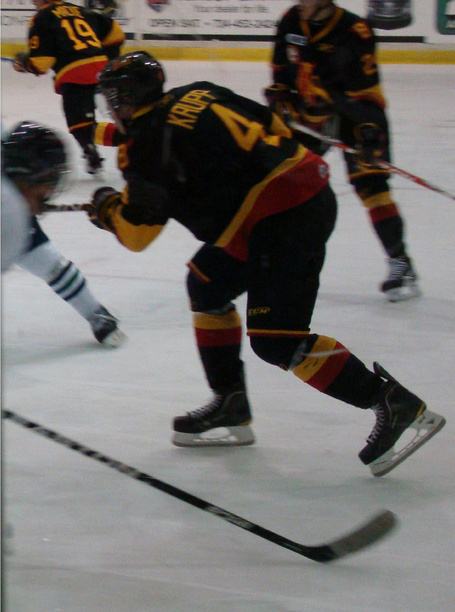 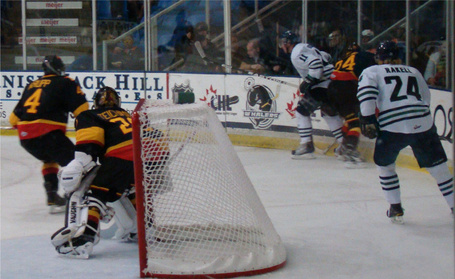 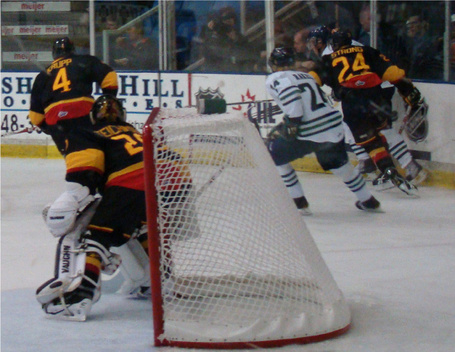 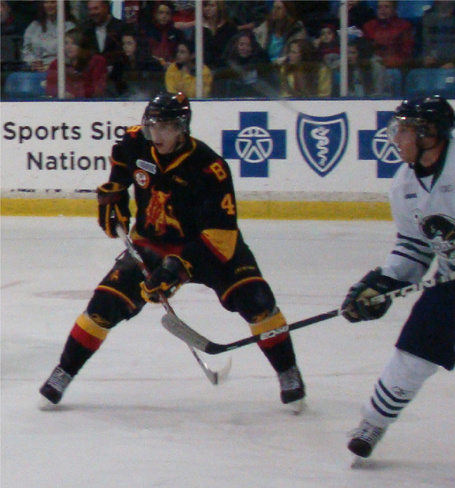 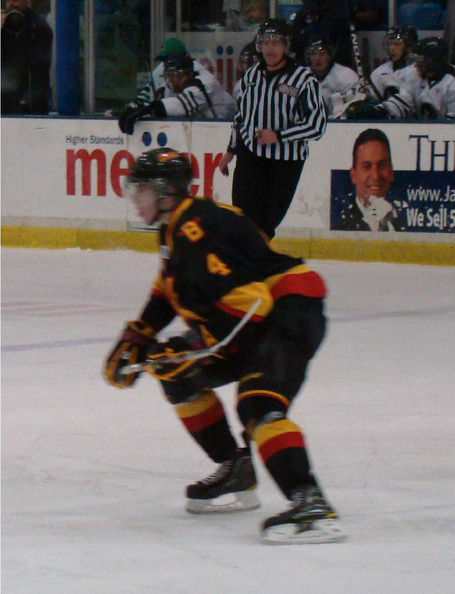