Share All sharing options for: Wilderness Walk for 2-21-2010 USA vs Canada Day! 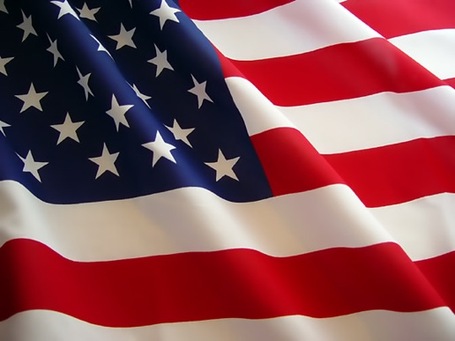 Welcome everyone to USA vs Canada day, the one day that everyone has been waiting for since the Olympic schedule was announced. Hope everyone is ready to watch the US squad put a hurt on our Canadian brethren. And since we Wild fans have no players on either squad, we can simply hope that our boys in Red White and Blue knock those silly red maple leaf wearing, fake bacon eating, 98% of their country not using, dual language speaking, Ca'Knuckleheads back to the forest the belong in.

Of course, I kid. We love our Canadian neighbors. Being from Minnesota, we love driving up and stealing their monster Walleyes and using their colorful money with a four cent premium. Our collective heads would get cold without our fine Canadian hat, and our northern boarder would be lonely without 98% of the people of Canada living so close to it.

I can't stop. Someone stop me. Of course, it is a rivalry. We are truly friendly neighbors, and some of the finest people I have ever met just so happen to be Canadians. I have lived my entire life no more than eight hours from the boarder. A sort of first line of defense, if you will. Thank you to all Canadians for not stomping on the floor at night and keeping us awake. Oh, and that being our #1 trade partner, and always having our backs in wars. That's pretty cool too.

Now, on to the Walk, and here's to whooping some Canadian butt up and down the ice.

Team USA takes on Canada, the hockey team (and nation) | StarTribune.com
- Russo with his take on the matter. It's a terrible read. You probably shouldn't even read it. It sucks. You know, like everything Russo writes. (It's called sarcasm people.)

Backstrom's Olympic debut a blanking success | StarTribune.com - Backs shows us why he should be the starter for the Finns. Excellent job, Backs.

OK, Back to the Patriotic fervor raising: 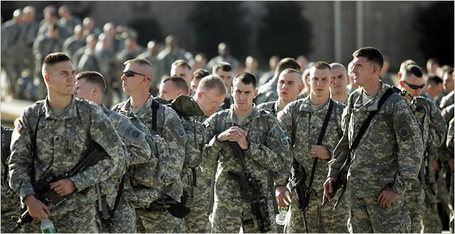 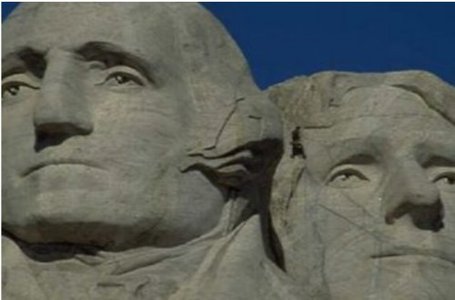 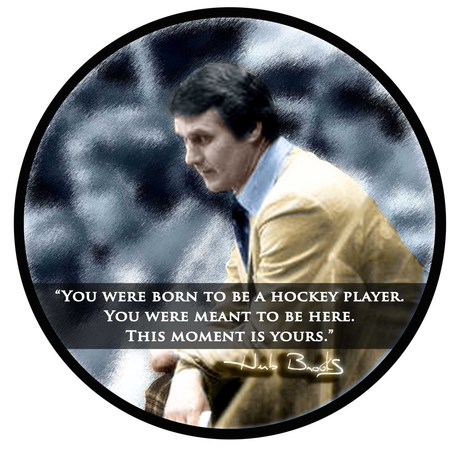