Some news right off the top (all via @RussoStrib):

Defenseman Justin Falk has been recalled by the Wild. Derek Boogaard and Brent Burns both missed the morning skate. Niklas Backstrom was taking shots from Shane Hnidy. Newly acquired Casey Wellman also skated in the morning skate, and is a game time decsion.

Random Wild Picture of the Day: 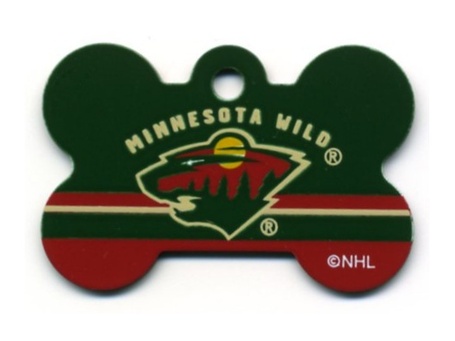 UMass center picks Wild over 21 other suitors | StarTribune.com  - Hopefully, the first of many stories about Casey Wellman.

NHL gets dizzy over head shots | StarTribune.com  - In what is about as vocal an article as I have read from Russo, he gets in a couple good barbs.

Adversity part of the game for Lundmark family - Elliotte Friedman - Cool story about the effect trades and rumors have at the dead line. THe 30 thoughts at the end are pretty good, too.

The Copper & Blue - SBN blog. In a related note, Derek is one point behind me in the SBN fantasy hockey league. Keep your fingers crossed that I can hold him off and keep the top seed going into the playoffs next week.