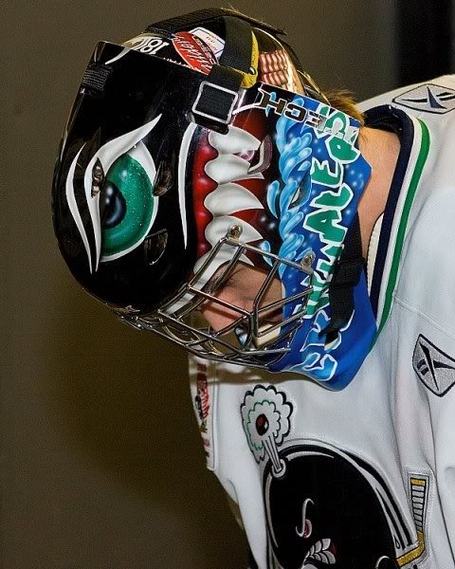 According to both Wild.com and Russo, the Wild have signed goalie prospect Matthew Hackett to a rookie contract. Russo has the term at three years, but I have not seen dollar figures. Hackett is the Wild's 3rd round pick from the 2009 draft, and was the top goalie available in that draft.

Hockeydb.com has his stats at:

That 33-18 record looks pretty good to me.The liklihood is that Hackett plays next year with the Houston Aeros, so I am certain we will hear plenty about him from Ms. Conduct. The question is, how does the goaltending situation play out within the organization?

Does Josh Harding now become a huge priority to off-load? Does Anton Khudobin become the default back-up for Backstrom? Does Wade Dubielewicz get a new contract with the Wild? Where does all of this leave Barry Brust?

Could it be Backstrom & Borat with the Wild, while Hackett & Brusty hold down the fort in Houston? That would likely be a dream come true for one of my favorite blog writers. Dream a little dream for me, H. 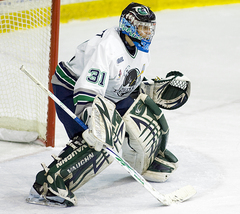