A Stumble Through the Wilderness

Share All sharing options for: A Stumble Through the Wilderness 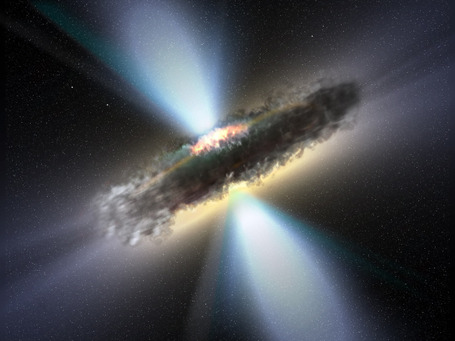 Here's the deal, folks. I can't rightly post daily links if there are no links to post. I feel as though I have entered into a black hole or some other strange astrophysical phenomenon, because it seems no one wrote about the Wild yesterday. I can't say that I blame them, it just feels odd.

Seriously, nothing in the Strib, nothing across the river, no Rants from Russo, nothing in the ol' Google Reader from the far reaches of the interwebs, and no Google Alerts about players that amount to more than stats pages. It's like the team got on a plane for Philly, and the whole world forgot they existed. Again, not exactly a difficult thing to do.

So, there are no links today. I apologize for that, but I swear I looked around. I even waited, just to make sure.

The only news I have seen today is that the Wild re-called Cody Almond from Houston. No explanation as to why, but there must be a forward who can't go tonight. Perhaps Nolan? He was said to be ill the past game. Let's hope Almond gets more than 3:00 of TOI tonight.

UPDATE: From @RussoStrib... Mikko Koivu is OUT for tongiht's game with an arm injury.