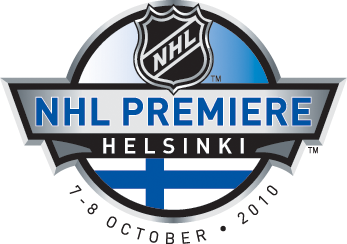 We've all been anticipating the start to the 2010-2011 season, and the first two games with the Carolina Hurricanes in beautiful Helsinki, Finland.

With that in mind, the Minnesota Wild are offering a fantastic package to see the games in person at the Hartwall Areena (no, that's not a typo)

Here are the details on the trip

We are excited to announce an exclusive travel package in partnership with AAA Minneapolis to watch your Minnesota Wild take on the Carolina Hurricanes at Hartwall Areena in Helsinki, Finland to kick off the 2010-2011 season.

This unique experience will include round trip airfare, four-star hotel accommodations at the Crowne Plaza Helsinki, transportation, exclusive experiences in the city and lower-level tickets to both NHL Premier games against the Hurricanes on October 7 and 8 at Hartwall Areena. We look forward to seeing you in Helsinki!

Travel packages are limited and will be filled on a first-come, first-served basis.

What better way to get the best analysis possible than to have a Hockey Wilderness presence at the games? Who wants to start a fund to send Nathan to HelsinkI to start the Wild season in October? We're only $3600 away!