Your walk today is a bit lengthy, but be calm, there are lots of pictures.

Camp continues to move right along with two days in the books and another full day of practice today. The first game comes up on Wednesday, after which there will most definitely be some movement on the roster. With that in mind, read up on the news from the folks who cover the minors. There are going to be some healthy battles after Wild camp breaks.

Enjoy your day, all.

Random Wild Photo of the Day: 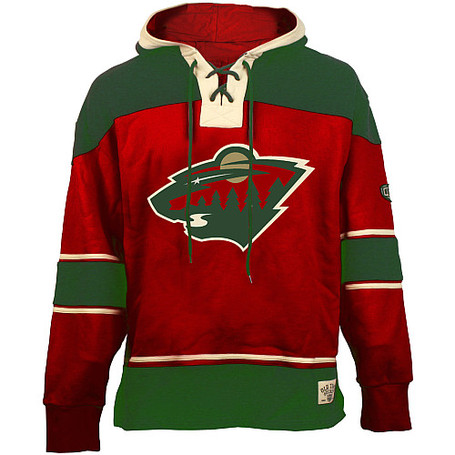 Newcomers flex their muscle | StarTribune.com - Russo's notebook on the scrimmage. Good stuff on how teammates interact with each other. Remember... some of these guys really don't like each other much.

Minnesota Wild goalie Josh Harding says his injured hip is healing - TwinCities.com - Brothers has his take on the scrimmage, and news that Harding does not feel 100%.

SpaethCo and Sheleske were nice enough to upload some pictures they took at the Wild scrimmage yesterday, and to make them available to all of you.

SpaethCo's Pictures - Some good pics from higher up, and some very nice shots of the X.

Shelske's Pictures (Facebook) - Some good shots, from in close, too. One of Russo hard at work, and one really good one of Staubitz and Falk fighting.

The Top-10 Training Camp Battles - The Goalie Guild has the top ten goalie battles in camp. One features a couple guys trying to make the Aeros. (Stick tap to The Third Intermission for this find.)

Prospect Tracker - HFBoards - CircularTheory has taken on the task of tracking Wild prospects on the boards. Should be interesting to watch.

The Third Intermission: Meet your 2010-11 Aeros: Petr Kalus - T3I continues their look at the likely team of Aeros this season. Kalus? Yeah, he's an Aero.

Shawn Belle hoping to Stick with Oilers - Edmonton Journal - Former Wild prospect Shawn Belle is now in the Oiler's organization. His has been a Wild ride, as detailed by John MacKinnon.