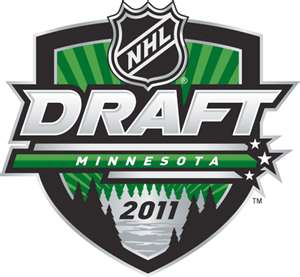 The Wild have released the official process for obtaining tickets to the upcoming draft. Here it is, stright from the horse's mouth:

Get on it, Wild fans. Fill that place to the brim.