The Aeros won both games last weekend, and the offense is rolling. Granlund (duh!) is the real deal and leads the team in scoring and just overall wowness. 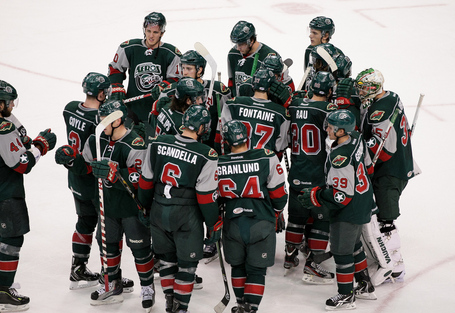