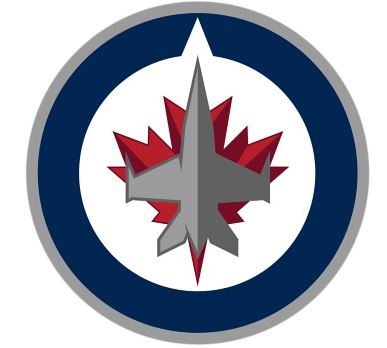 Our draft rolls on, having gone from one relocated team in the Hurricanes, to another in the Winnipeg Jets. The burning question, my like the burning sensation left after using a public restroom in Winnipeg, is whether or not the Jets fans will migrate to Pittsburgh in the same numbers they did to St. Paul.

We have our doubts.

The Jets, for better or worse, inherited the Thrashers organization, and their strong inability to keep top talent in town. As the Wild learned with Gaborik, losing your elite players (either for picks or for nothing), can set an organization back a few years. The Thrashers lost nearly everyone that was ever worth much of anything. This leaves them in need of everything.

Except, of course, a big defenseman that seems to enjoy pushing his opponents face first into the boards. They've got that position all locked up. Hopefully the CBA negotiations get realignment done. This is too much fun.

Time to choose the next member of the Winnipeg Jets.