Lessons in Being a GM: How to Ruin Your Franchise

Share All sharing options for: Lessons in Being a GM: How to Ruin Your Franchise

When Chuck Fletcher took over for a certain never to again be named General Manager, the Minnesota Wild franchise was in shambles. Years of misguided drafting and a strong lack of commitment to developing top talent after the draft led to a franchise that was a lock to finish somewhere between nine and 14 in the standings. Flecther brought in a team of scouts, and has (to this point) done a rather solid job with the draft.

A few trades for Fletcher have gone awry, some have worked out with some modicum of success. Free agent signings have almost all worked out in the franchise's favor. Signing Zach Parise and Ryan Suter for 13 years is being heralded by some as reshaping the franchise for the foreseeable future, with some saying they will win Cups and others saying it will kill the team.

That got us to thinking. If you were the GM of an NHL team, how best could you destroy your franchise? We came up with a couple methods that would help the process. Let's do this, Bleacher Report style.

OK, OK, no slide shows. We are, however, going Top 10 style on you. So, we'll call it: semi-Bleacher Report style.

Top 10 Methods for Killing Your Franchise

1. Rush talent to the NHL 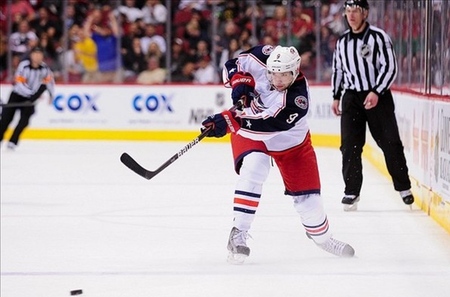 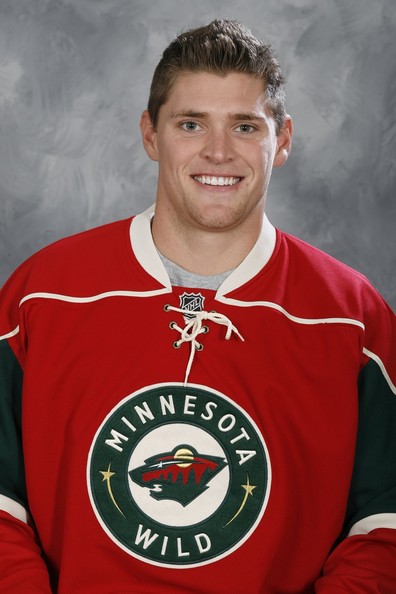 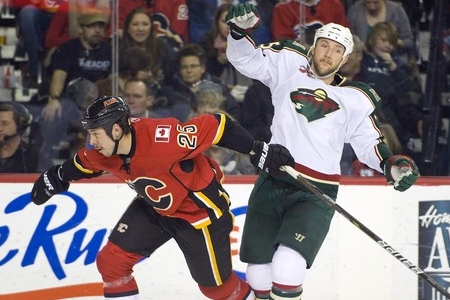 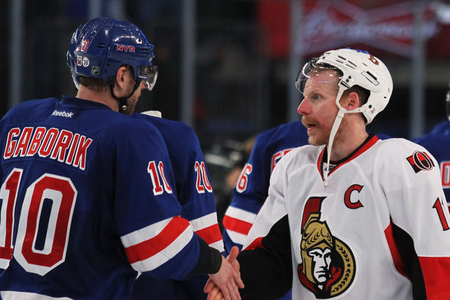 5. Fail to trade top UFA talent if they are not going to be re-signed 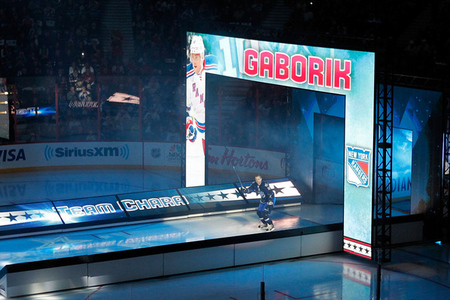 6. Trade for Chris Simon. Ever. For anything.

7. Be Steve Tambellini or Jay Feaster 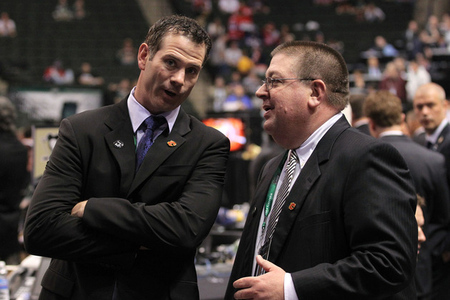 8. Draft / sign/ trade based on place of birth rather than talent level. 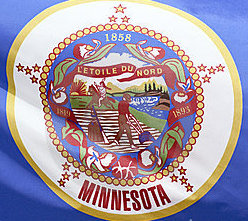 9. Give information about what your team is doing to anonymous "Insider" Twitter accounts. 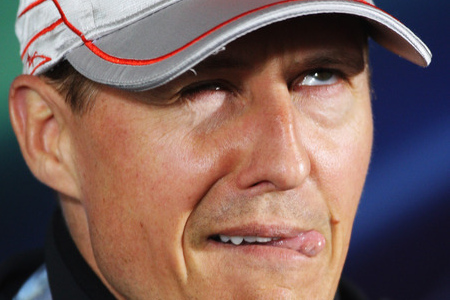 10. Sign a 40 year old Mike Modano to any job other than Director of Community Involvement. 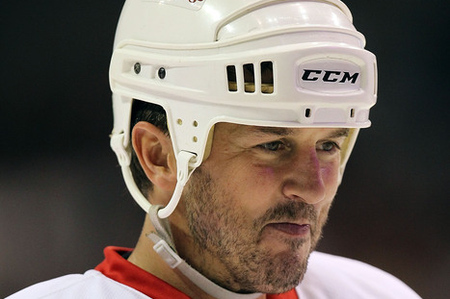 Click NEXT to take you to Brett Favre: A Copy and Pasted Article with a Slide Show of the Top 50 Slideshows Tying Tragedies to Kate Upton and Sports in a Desperate Attempt to Not Actually Provide Any Value to Your Readers, but Still Get the Page Views for Advertising Purposes.