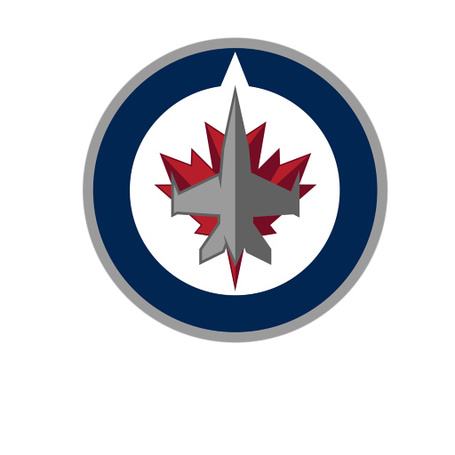 1. The Wild noticeably out-played the Jets in the preseason. But they also out-played the three teams they lost to. Do they have what it takes to pull out the win tonight?

2. Yeo has made a number of moves on the forward lines as well as the blue line. Do they help?

3. Who causes me to put my earplugs in first, Wild fans or the disgusting Jets fans?

4.Harding gets his first start of the season. How does he look?

5. The powerplay has been fantastic, while the penalty kill has seen better days. Which special teams will be talking about tomorrow?