Who might be in a Swarm uniform next season

The NLL draft is coming up on September 16, 2013 at the Toronto Rock Athletic Center in Toronto, Ontario.   The Minnesota Swarm have 9 picks, including 4 in the first round.   I'll be back later with more on the draft, as well as providing complete draft coverage. 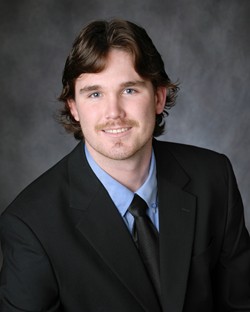 Ward is a goalie out of Orangeville, Ontario.  He is 6'5" and 200 lbs.   He attended Bellamine College.   He played in the annual North South All Star Game and was named to the Tewaaraton Nominee list in 2013.   He was named to the NCAA Division I Third team All American and earned ECAC Goalie of the year and All-ECAC First Team Goalie honors.   Was ECAC Rookie of the week.   Scored his first career goal 3/17/2012 at Michigan.   In 2013, had a 7.68 GAA and a save percentage of 66%.

Reid is a defenseman from Toronto, Ontario.     He is 6'3", 200 lbs.   He played college lacrosse at Loyola where he was named to the All ECAC Second team.   He was also a preseason All-ECAC choice.  He was a preseason All-American Honorable Mention selection by Inside Lacrosse's Face Off Yearbook.  Acton was team co-captain at Loyola his senior year.  In 2012, he was an USILA All American Honorable Mention Choice.   During the 2009 U-19 World Field Championships, he was a starting defender and helped Canada to a silver medal. 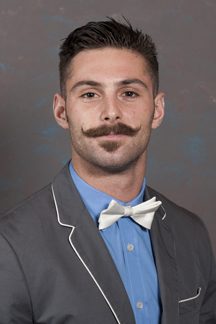 Diachenko is a midfielder.  He is from Courtice, Ontario.   He attended the University of Delaware.   He is tied for the lead in active team goals.  In 2012, won the Minto Cup with the Whitby Warriors Jr Lacrosse team. In 2012, he was named to the Second Team all CAA.

Goddard is out of Courtice, Ontario.  He is an offensive player.   He is 5'10" and 170 lbs.  He is the Green Gaels Jr B's all time assist leader.   He is a two time OLA Jr B Eastern Conference MVP and scoring leader.

And finally we have Mitch Wilde. 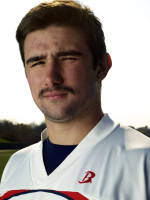 Wilde is a midfielder out of Brooklin, Ontario.  He is 6'3" and 170 lbs.   He attended Robert Morris University.  He has played 3 years at RMU.   In 2009, he was part of the Founders Cup Jr B Canadian Championship team.