Sleepily Walking through the links. What's not to like?

Dash no have ridiculous RFA offer sheet to propose. Do yourself.

But in all seriousness, there wasn't much Wild news today. However, in yesterday's Walk Fletch dropped some bombs with Russo. No not literally.

Stay tuned for another edition of "Trade Targets", in which Ger proposes a trade with...Edmonton.

Before you get out the pitchforks and torches, let's go for a Walk.

Giles has something to say. 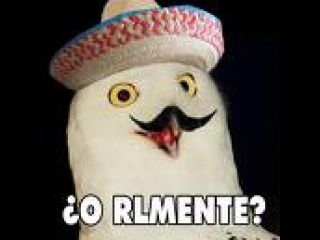 Rangers offseason filled with questions | ProHockeyTalk
They have some economic decisions to make and free agents to retain.

Au revoir: Habs deal 2009 first-rounder Leblanc to Ducks | ProHockeyTalk
The Ducks get a potential 2nd line center. What. A. Trade.

Report: No outdoor game in Colorado in 2015, but good chance in 2016 | ProHockeyTalk
Well.

Kings GM on Doughty: ‘He’s only going to get better’ | ProHockeyTalk 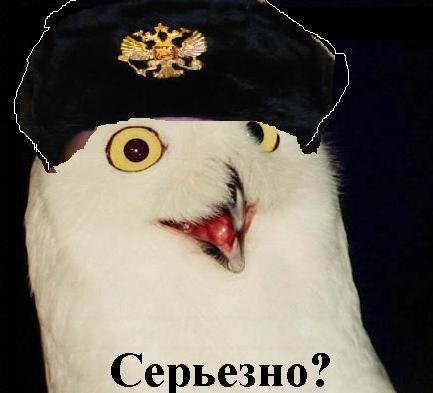 Watch Dodger Stadium crowd erupt as Kings win Stanley Cup (Video) | Puck Daddy - Yahoo Sports
There are so many baseball jokes to be made here, I can't even choose. 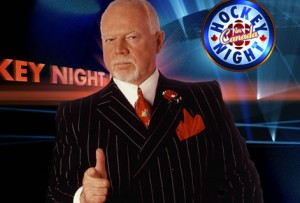 Canadiens sign Michel Therrien through 2019 (!) | Puck Daddy - Yahoo Sports
Contract length doesn't mean much when your contract can literally be terminated at anytime.

Minnesota still does it best. 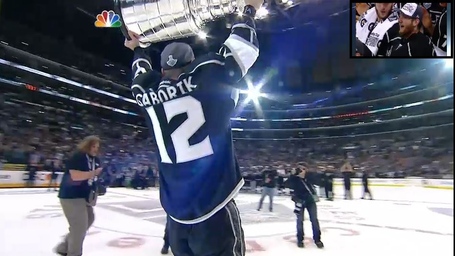