My all time favorite and why not? Future Wild player on the cover and the first time the Wild were featured on the EA franchise.

Christmas of 2000 was a happy time in the Dexster household. After years of being told by my mother that we would never receive video games for Christmas, she caved. It was the first holiday season that the "slim" PlayStation's were available to the public. My brother was the one whom received the system and still gloats to me about it to this day. So after we received the system we ventured to Funco Land the next day. Oh yeah who remembers Funco Land?? The Norm Green's of the world, I mean GameStop, bought out the company (me thinks) in the early part of the decade.

After purchasing Gameday 2000 and NHL 2001 from our local Funco land, an epic rivalry between my brother and I began. My brother is four years older than me, so at the time he was 12, and I was 8. That did not mean he took it easy on me and we spent most of our holiday season glued to the TV screen. Since this was the first EA game to feature the Wild, it was always rock-paper-scissors/lets beat the crap out of each other until I told mom...  to see who got to be the Wild. 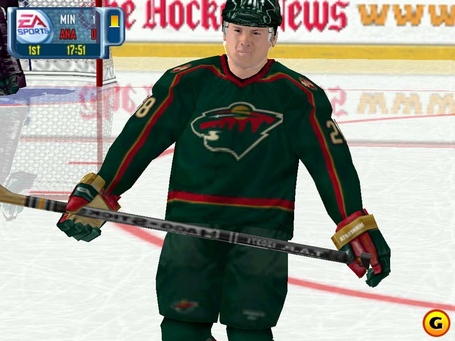 Some of my fondest memories was being Matt Johnson and initiating a fight with anyone and everyone. Antti Laaksonen was always a go-to offensive play-maker for me. If it wasn't for Laaksonen, I would have never mastered the wrap-around shot. Which is how I have scored about 90% of my goals to this day. To that, I salute you Antti Laaksonen and your mediocre career. 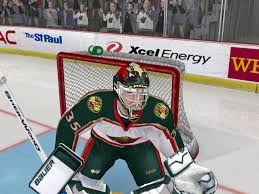 With the game being released  during the inaugural year of the Wild, getting tickets to an ACTUAL game was a hot commodity. Eventually my Dad got a hold on a pair of tickets - that was the kicker - a pair of tickets, for 3 people. So my Dad in his infinite wisdom decided that my brother and I would duke it out in NHL 2001 to see who would go. My brother used the Wild and I was the LA Kings. (for some reason I had an obsession with Luc Robitaille when I first started watching hockey) 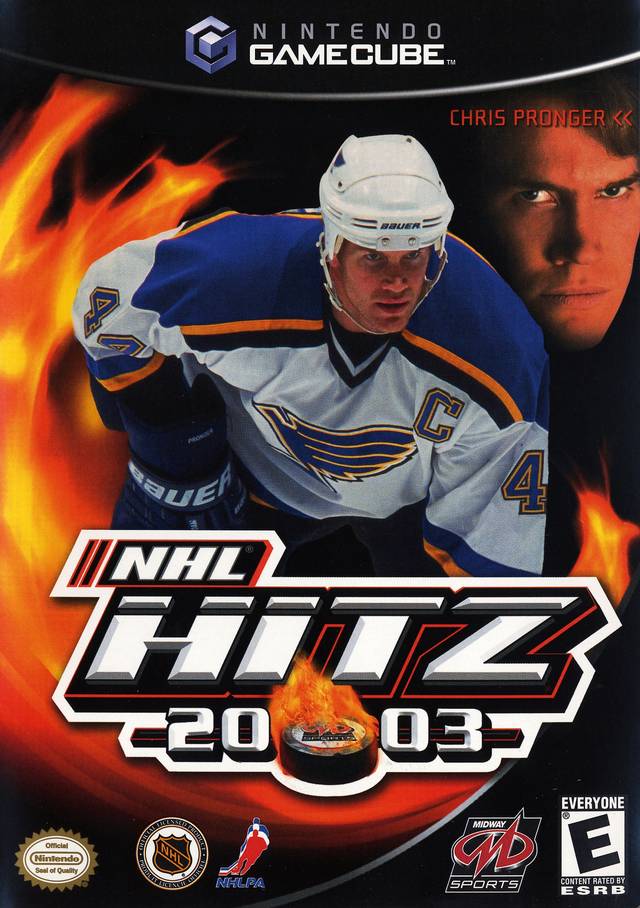 After two periods my brother was ahead by a couple goals. Before the third period began, my Dad came in to see the score and where the game was headed. Knowing I had no chance of coming back... my Dad told us we had to finish the game with pulled goalies. (giving me about 25% AT BEST of winning the game) I made it interesting and even had the puck down by 1 as time was expiring and slung one more down the length of the ice that just went wide giving my brother the victory and crushing my tiny, tiny soul.

NHL 2001 was also the first of its kind to feature online play and had some hilarious Easter eggs built into the game. The PA announcer for the arenas would drop in some hilarious reads, if your ears were able to catch them;

"Hey fans, don't forget to check your ticket stubs for valuable tips on how to cheat on your taxes!"

"Hey fans, did you lose or misplace an item at today's game? Please report to guest services and check with someone who cares"

The game also featured a future Wild player in Owen Nolan, one of my all time favorite players. In fact, when Nolan came to the Wild in July of '08, this game was the first to come to mind and not the prolific career he had. Nolan was born in Northern Ireland and my Irish family always had a soft spot for him. Hell, my real name is Declan and even Nolan's middle name is Liam, which is also my brothers name. NHL '01 will always have a nostalgic feel in my heart.