Share All sharing options for: Wilderness Walk: Time For a New Calendar Edition

Well Happy New Year Wilderness!. As the calendar flips to 2015 let's hope the Wild can flip the script and get hot for the final months of the season. Last night the Wild dropped a game they badly needed in Columbus. You can read my rrecap here. Tyler Graovac is really started to look comfortable at the NHL. He really impressed the coaching staff and the media types last night. He impressed so much that Yeo had his line out with three and a half minutes remaining in a one goal game that the Wild were trailing and needed to win.

In the Walk today, we look at last night's game, the results of the annual Schwan's Cup, and the sale of a NHL franchise.

On to the Walk!

Minnesota Wild close out dud of a December with loss to Blue Jackets - TwinCities.com
Suter says winning is hard. You know what's hard? Watching this team swoon in December and under-achieve.

Connauton lifts Blue Jackets past Wild, 3-1 - Yahoo Sports
''We can't get on a roll,'' said coach Mike Yeo. ''It's disappointing. That was a game that was there for us. But we didn't dig in deep enough to get it.'' I's more and more frustrating watching Yeo grasp at straws in the post-game press conferences. 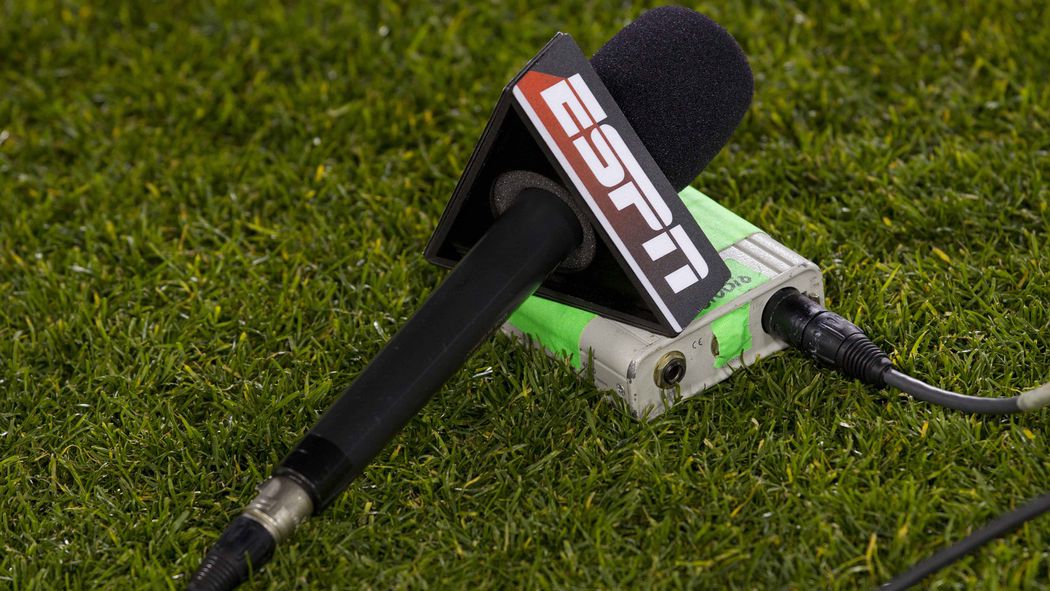 A Young Minnesota Franchise Makes For An Intriguing Alumni Roster - Minnesota Wild - Articles - Articles - Wild Xtra
I would disagree with Owen Nolan and Filip Kuba being on the Alumni team. Does anyone have any other suggestions? Me? Martin Skoula with a bullet.

What in the World Juniors?

Top NHL prospects Connor McDavid of Canada and Jack Eichel of the US face off at world juniors - NHL.com - News
The Eichel vs McDavid showdown has been pinned as the biggest reason to watch the WJC.

NHL approves sale of majority stake in Coyotes to Andrew Barroway - CBSSports.com
Who knew the Coyotes were worth $305 million?

Vancouver Canucks' Jannik Hansen fined $5,000 by NHL for illegal check - ESPN
$5000 for a check to the head sounds familiar

NHL power rankings: Devils going down in flames - SBNation.com
Sucks to see the Wild as a "Faller" but Andrew Hirsh sees what we've all been seeing.

From the Frozen Pond

Schwan Cup Gold: St. Thomas Academy shuts out Burnsville
The Schwan's Cup is usually a precursor to what the state tournament field will look like come March.